The Reality of Artificial Intelligence in Cybersecurity 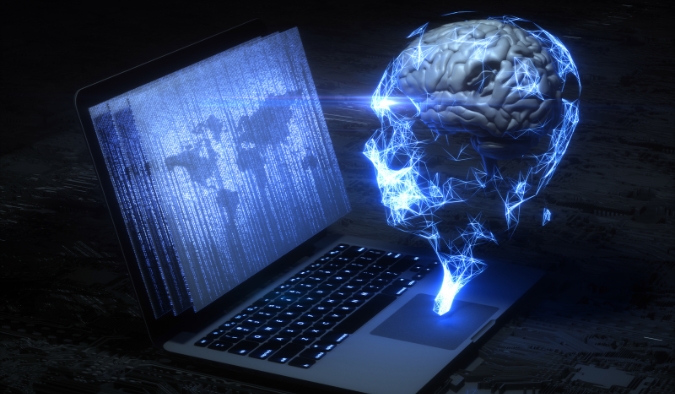 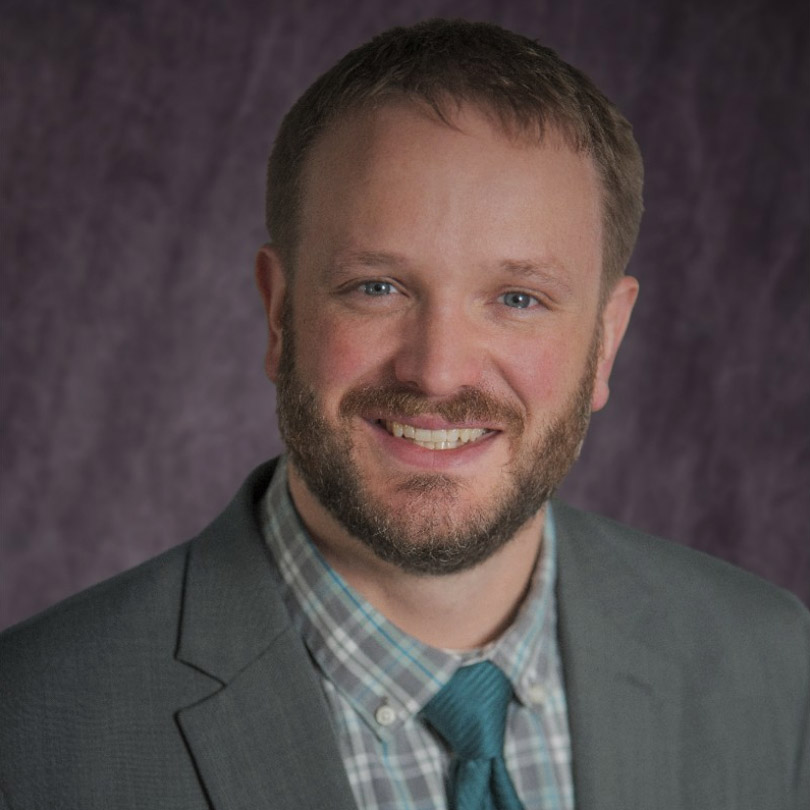 As artificial intelligence (AI) gains popularity in today’s technologies from self-driving cars to website chat bots, it’s easy to become misled about what it actually can and cannot do.

We sat down with Matt Landers, Red Team expert, and Brent Ferrier, Principal Data Scientist at Oshkosh Corporation, to discuss how AI affects cybersecurity from both a hacker and protection perspective, and what they think the future of AI holds.

Automation and Artificial Intelligence may sound similar, but they are two very different concepts that each have an impact on our everyday lives.

Automation is a software that follows pre-programmed rules. It’s capable of doing remedial tasks without intervention. You may not realize that automation has been around for quite some time. For example, the washing machine automatically stopping after the cycle is over is automation. When your power goes out and your backup generator turns on, that’s automation.

In business, automation is a fantastic tool to optimize productivity and drive business growth. The marketing team uses automation to send out emails and schedule social media posts. HR uses automation to process job applications and manage payroll. The finance team utilizes automation for data analysis and accounts payable invoices. Automation is everywhere and is changing the way we accomplish our everyday tasks.

As mentioned previously, automation does things without human intervention. Artificial Intelligence (AI) is software designed to simulate human thinking. It can automatically think, respond, and make decisions for a preferrable outcome based on its parameters.

AI is evolving rapidly and can be found in many different applications. Chatbots and virtual assistants often pop up to see if they can improve your e-commerce shopping experience. Tesla has implemented AI and machine learning into their vehicles to think and act like humans when it comes to driving. Unlocking your phone with facial recognition is another extremely common AI application.

In cybersecurity and hacking, you will often come across the term machine learning, which is a subset of AI that starts without knowledge and becomes intelligent.

“Data can be used for machine learning techniques where you can look for specific signatures of malware and you can use clustering algorithms to help you identify known threats,” says Ferrier.

Ferrier goes on to say that machine learning has been useful in helping prioritize where the threats might be and where the most damage could happen.

AI as a Tool

We know what you’re thinking – will AI systems like Skynet from the Terminator series eventually take over the world? Not quite. Although artificial intelligence has developed quickly over the years, technology is everchanging and it can be difficult for AI to keep up with those advancements. AI is a tool, but it is not a replacement for the people, especially when it comes to hacking and/or defending systems. 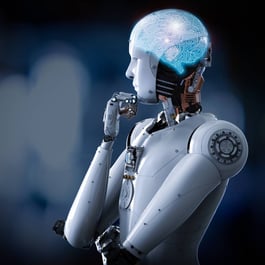 Essentially, you are constantly having to create new bad guys to keep up with technology, resulting in a huge investment of time and money.

“You could automate some of what attackers do, but with how technology changes all of the time, I don’t see how that could be a system that could be put into place with a push button. People do it that way, but it’s not a very good way of doing it.” explains Landers.

Landers tell us that hackers must keep their digital footprint pretty small so they can remain undetected. Due to artificial intelligence using large amounts of data, they aren’t able to introduce an agent onto something they are attacking because it will create a massive footprint that is counterproductive to a hacker. Even with government sponsorship, hackers don’t have the resources to effectively run serious AI due to its costly and noticeable nature.

While AI may not be the best bad guy, it can also be used for good. Machine learning can be helpful on the defensive side in terms of predicting the potential outcome of a breach and predicting the likelihood of something happening.

“Some of the most useful things in cybersecurity from a machine learning perspective are centered around anomaly detection. It’s been helpful with trying to find what is normal traffic, what normal data looks like and then hones in on anything that doesn’t fit that pattern,” Ferrier states.

“Another idea that I thought was really cool is an AI chatbot to help spread cybersecurity messages and important policy procedures. When a hacker takes out e-mail or cell phones, it becomes a lot harder to communicate. A chat bot is another way that the cybersecurity team can still communicate with customers who aren’t cybersecurity experts and what they can do to help slow the potential spread,” Ferrier explains.

The Future of AI

A July 2022 report by Acumen Research and Consulting says the global market for cybersecurity attacks was $14.9 billion in 2021 and is estimated to reach $133.8 billion by 2030, which is helping fuel growth in the market for AI-based security products (Source: CNBC).

As Ferrier mentioned previously, AI is being used to find and stop attacks. While companies aren’t solely relying on AI to take over their cybersecurity, it is being used more and more, on a limited basis, for things like email filtering and malware identification.

On the hacker side, as AI technologies become more advanced, we will see an increase in AI attacks. Just as AI can be used to find and stop attacks, hackers can also identify patterns and reveal weaknesses in computer systems using AI. Malware attacks using AI have become increasingly popular. AI-generated phishing emails have seen an increased opened rate due to being uniquely crafted. AI can also be used to design malware that is constantly changing, to avoid detection by automated defensive tools, says CNBC.

Guide Star is here for you

Looking at cybersecurity, you aren’t going to find a 100% automated solution to do it. You need to focus on defense and depth, as well as cybersecurity hygiene and basics. Guide Star can do this and more for you and will be in the trenches with you if and when the machines attack.

Contact Guide Star today to get started on your cybersecurity program.